Last weekend was my little Village's annual Village Festival.  I worked out that I haven't been to to this, despite having lived there for a very very long time, for about 10 years!!! (when I was a girl guide and was in the parade through the village!)  But this year, after I finished my degree last year and actually remembered it was on, I decided to pop along.  I also wanted to make sure I went as every year the Basingstoke Classic Car Club (try saying that quickly!) display all their finest and most beautiful vintage cars - who knows they might come in handy for future Betty Blue's photo shoots!

So armed with my camera my parents and I walked down, which turned out to be silly as the sun decided to come out for once and by the time I got there I was all hot and bothered and my shoes rubbed :s......but we shouldn't complain about the sunshine as it doesn't happen often.  So being all hot and bothered my first port of call was the Pimms tent!  I was slightly outraged to have to pay £3 for my Pimms as it was in a manly plastic beer mug AND only half full, but I guess things have gone up in price.  My anger soon faded though when I caught sight of the Garlic Farm stall.  I visited the Garlic Farm on the Isle of Wight last summer when I was on my "Glamping Staycation" at Vintage Vacations, and picked up the most delicious smoked garlic whilst there.  So I trotted off and bought some more smoked garlic mmmmm - I say I bought it but in reality I made my Dad buy it for me :) teehee.  Will have to look out the cook book I bought from them on the Isle of Wight to see what to make with it.

A lot of the other stalls were a bit rubbish, the usual tombolas and raffles for the local schools and various charity stalls.  I was tempted to go over to the Help the Heroes; an outfit I am working on is inspired by WWII so it would be nice to give something back for the inspiration to a modern War Heroes Charity.  But since the outfit is still in the making I didn't in the end.  So I headed to the pretty cars!  Here are a selection of my favourites.


And my absolute favourite because it looks like a Chitty Chitty Bang Bang car and was beautifully restored
Oh how I long for one of the above beautiful classic cars!  But oh well maybe one day!  I also came across some pop up caravans.  Yes you read that POP UP CARAVAN!!!  I saw a programme about these ages ago and apparently they were very popular in the 50's as they hook on to your car and transform into a little caravan really quickly and easily and can be stored at home relatively easily too; alot smaller than traditional caravans.  They were also a cheaper option to staying in hotels or holiday camps as you could use them over and over again...........although I have my doubts that they would survive a British torrential downpour.
They sort of fold in the middle and go flat when you store them - God knows how they stay up!

I want a beautiful classic car one day, but I want a pop up caravan even more!!!!!  It strikes me this would be really useful for when I go to Goodwood!  I love camping in a tent but since I am going to be manning my stall for four days in a row a little relaxation in a mini caravan would suit me much better (I have M.E so sleep is a huge issue for me)...........anyone have one I could borrow or know where I could hire a pop up caravan!?!?!?
Anyway enough of my ramblings.  I shall leave you with the exciting news that my production slot at the factory has been booked and confirmed and I can tell you that the 1st Betty Blue's Loungerie items will be being made in Wales in the second week of July sqeeeee
Betty xxx 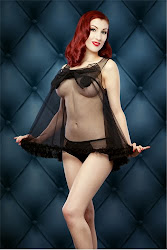 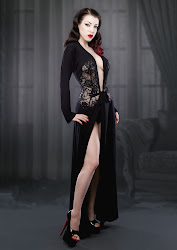 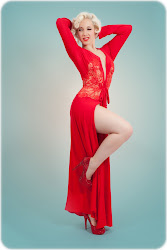 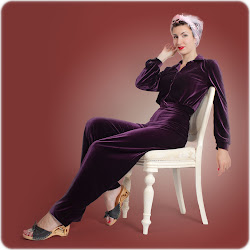 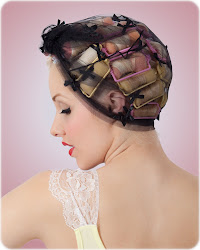 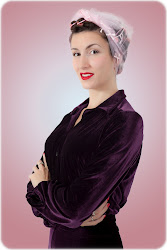 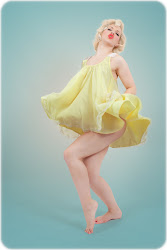 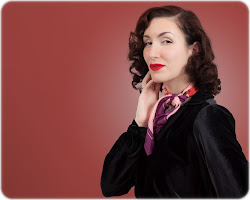 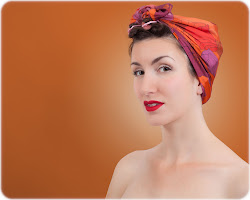 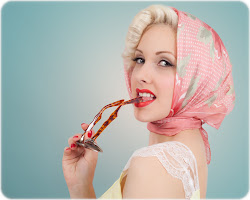 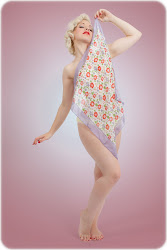